Accumulation of Variation During Reproduction and Heredity

Genetics: Branch of science that deals with heredity and variation.
Heredity: It means the transmission of features/ characters/ traits from one generation to the next generation.
Variation: The differences among the individuals of a species/ population are called variations

There are two types of variations:

Accumulation of Variation during Reproduction

Variations appear during reproduction whether organisms multiply asexually or sexually

Each gene set is present as separate independent pieces called chromosomes. Each cell will have two copies of each chromosome, one from each parent. The total number of chromosomes in the offspring will be 46, 23 from mother and 23 from father.

Mendel and His Work on Inheritance

TT and Tt both are tall plants while tt is a short plant.

Conclusions : Round and yellow seeds are Dominant characters

Environmental: In some animals the temperature at which the fertilised eggs are kept decides the gender.
e.g. in snails, some lizards and turtle.
In some animals like humans gender of individual is determined by a pair of chromosomes called sex
chromosomes. 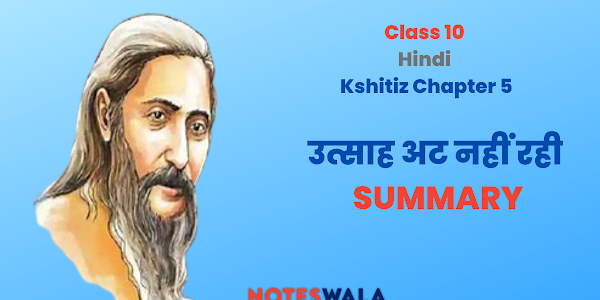